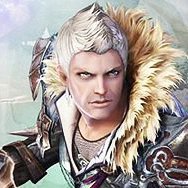 By Admin, May 14 in EVENTS AND PROMOTIONS