Admin created a topic in EVENTS AND PROMOTIONS 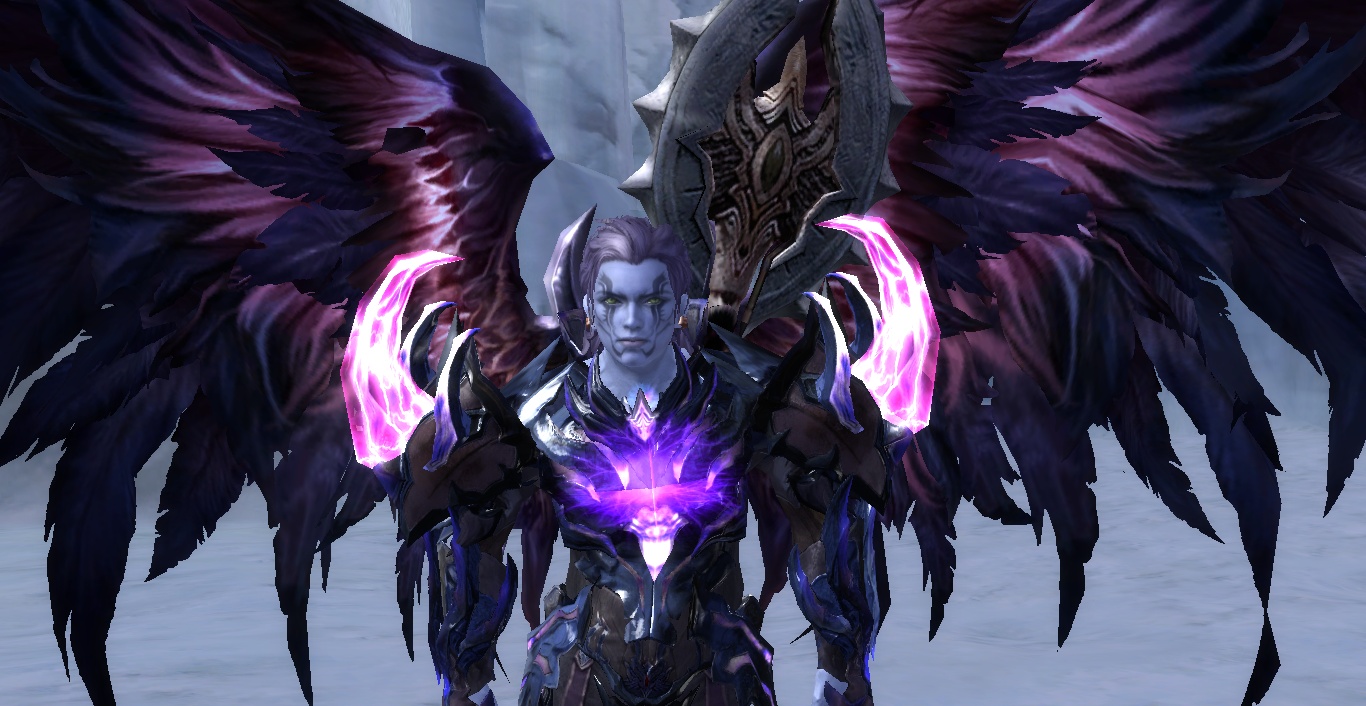 Choose the dark side and get gifts!

Good day dear players!   We are not interested in a strong imbalance of factions, because we know what it leads to. Therefore, from today we are starting a promotion for all new players who start their way on our server! Each new Asmo player at the start of the game will receive at its disposal: Full premium account: Boosts insignias earned in all Crucible instances by 20%. Boosts AP earned by PvP and PvE by 20%. Increases droprate by 100% when Energy of Repose effect is active. Energy of Repose recovery speed is increased by 2 times. Boosts Energy of Repose recharge speed (by 2 times). 5 items of premium account are issued, each for 1 day. You can activate all 5 items at once (premium time will be prolonged), or leave the packs for later. But keep in mind, each premium item occupies a separate cell in your inventory. Administrator's Boon (7-day pass) Cancels any Soul Sickness or XP loss following death. Also, the cost for flight transport or teleportation is reduced to 1 Kinah. For improved soul healing, an additional fee will be charged.
This item lasts for 7 days. Ruddytail Heorn (7 days) Movement Speed 12.8 Flight Speed 16.0 Sprint effect available Sprint Movement Speed 15.2 Flight Time Consumed per Second -8.0 These items are issued for only one character on the account! All items are untradeable. The promotion is in progress until 07.06.2020 inclusively. In case the situation gets better earlier, the promotion will be stopped! It can be extended as well! If the promotion does not help in attracting players to the Asmo side, more drastic measures will be taken, in the form of transfers from race to race and complete closure of registration for Ely side. But we would not like to do this, as every day 100+ accounts are registered on the server.   And don't forget, that in addition to the bonuses for Asmodians, there are bonuses for all new players on the server! We are waiting for you on the dark side! Enjoy the game!   Pay attention! the reward is available only until level 10! As soon as you reach the 10th level, the poll with rewards will disappear! So don't forget to take the rewards during your first 9 levels!